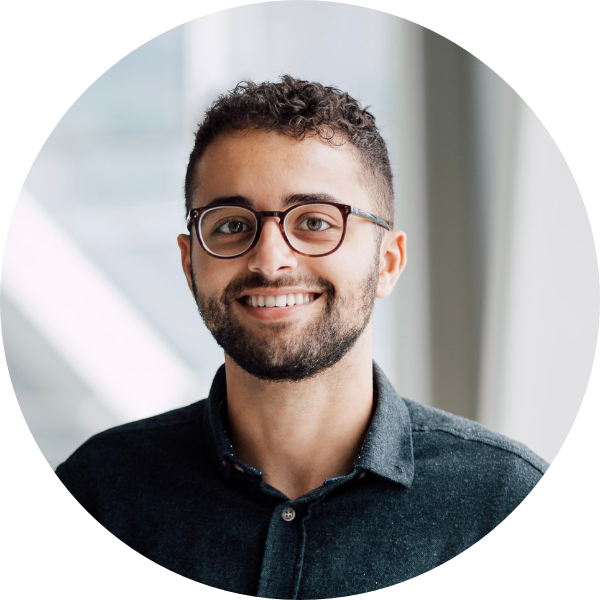 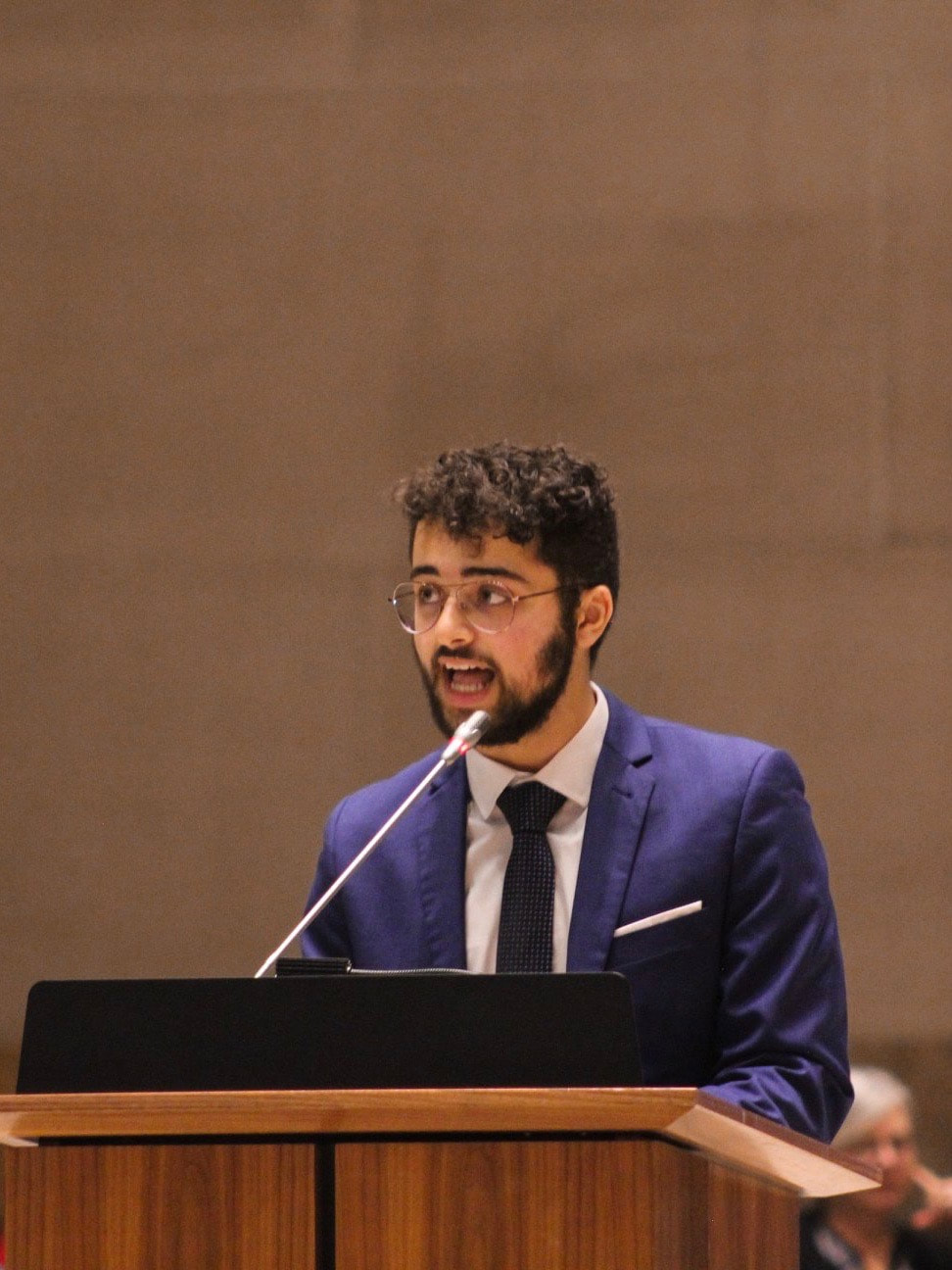 A Little About Myself.

As the header reads, I’m a student and writer, interested in urbanism.

While that may be the TL;DR of this site, a scroll down this page and a click or two should explain who I am, what I’ve down, and what I’m up to much better. If not, my contact info is in the footer so please feel free to get in touch with any questions.

Academically, I’m a recent graduate with a bachelor’s degree in political studies from Queen’s University. During my undergrad, I took a keen interest in settler colonialism, minority rights, and sociolinguistics, with an article published on the Canadian Constitution’s impediment to the decolonization of Indigenous rights.

Now, I’m building on my studies with a new focus on addressing issues around inequality and the climate crisis as it relates to urban planning, design, and transport. I believe that we collectively have the right and responsibility to shape the world we live in for the better and I hope to be able to work toward that vision.

Outside of school, I’m a writer, initially self-publishing my debut novel at the age of twelve. Currently twenty-two, I continue to work on creative projects in a variety of media, most notably on my upcoming novel. Creative writing aside, I’ve delved into other fields like short film production (Words Hurt, Words Heal) and the world of podcasting (The Brother-Sister Podcast, Alohomora!).

Always a work in progress, I strive to be a jack of all trades and to try my hand at everything at least once. 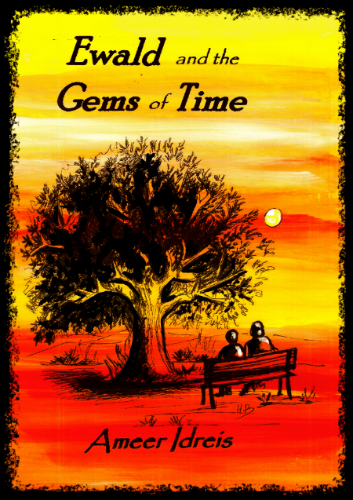 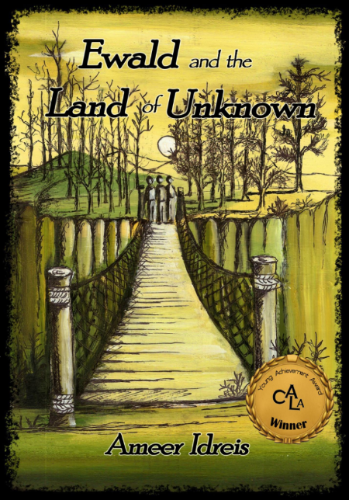 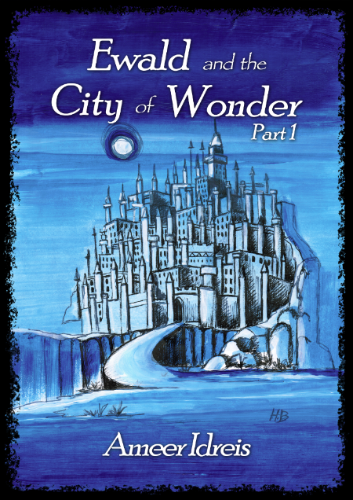 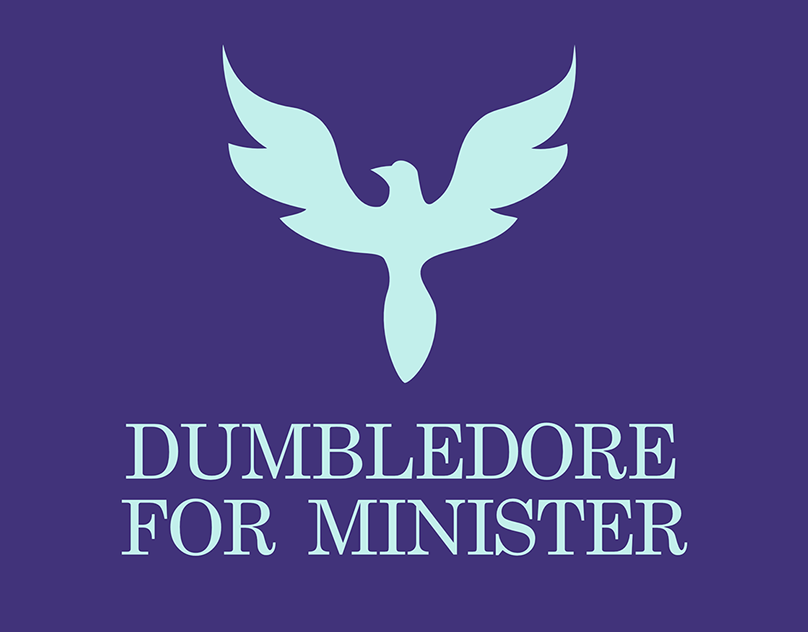 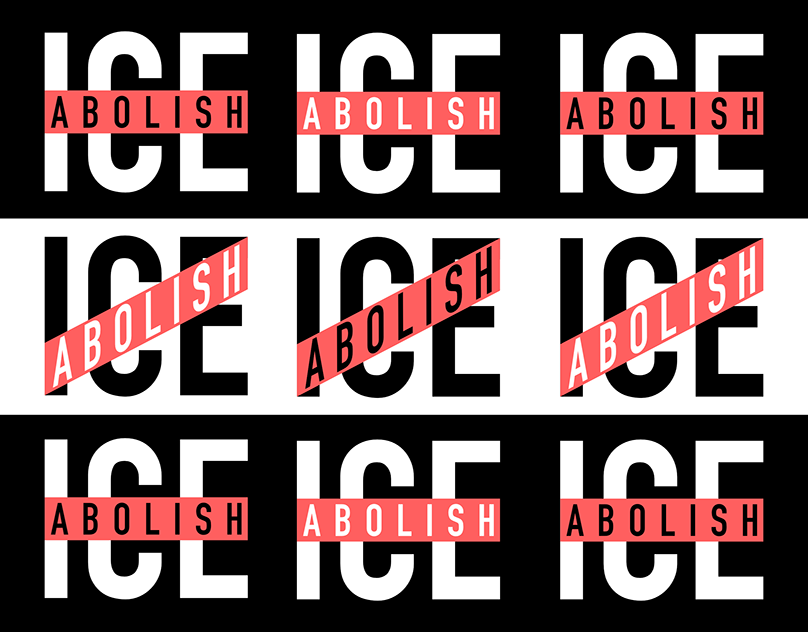 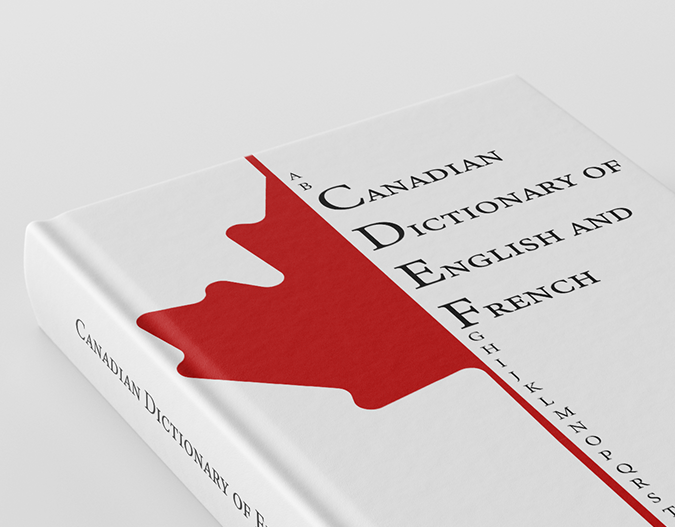 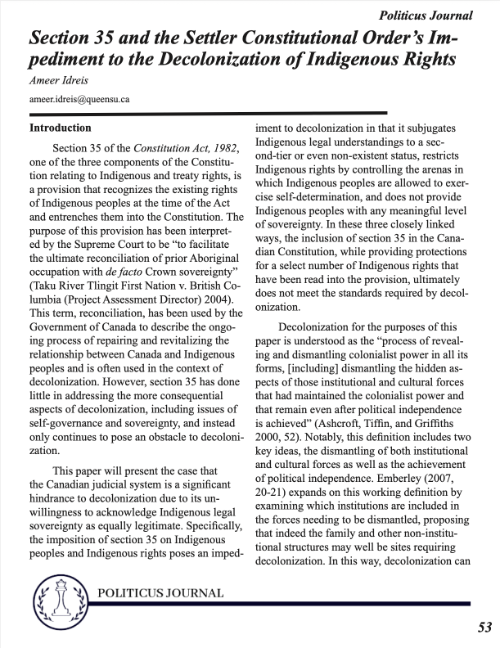 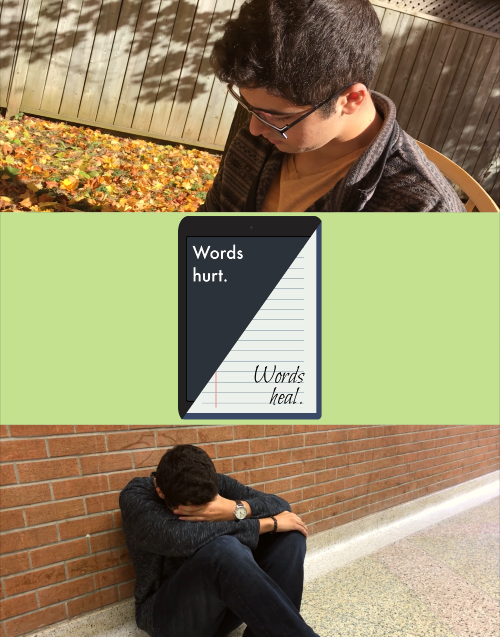 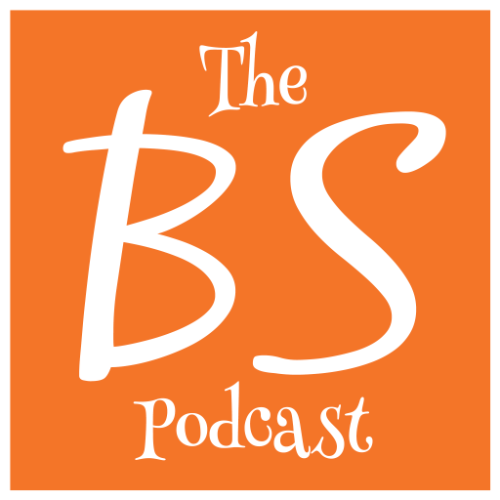 I’m always doing something new, working on some random project that will most likely never see the light of day. I have a need to make things and venture into the unknown, like the time(s) I tried podcasting, when I created my very own extensive Harry Potter fan site, or that one time I worked for months trying to build a search engine (yes, really). Some, however, have managed to sneak out into the world. Below are just some of the things I’ve done – some good, some bad (remember I was twelve).

A series of novels following the adventures of Ewald Ellington through new mythical lands beyond the realm of his imagination.

A number of creative design projects from the cover for a Canadian language dictionary to branding for real and fictional political campaigns.

An academic article outlining Section 35 of the Canadian Constitution and the impediment it poses to the decolonization of Indigenous rights.

A conversation between brother and sister.

A short film following a vicious bullying campaign and the tragic events in its aftermath.

Two model sessions of the Canadian House of Commons in which I sat as a Member of Parliament and delivered speeches.

An episode of Alohomora! that I guest-hosted to discuss Chapter 37 of Harry Potter and the Goblet of Fire.